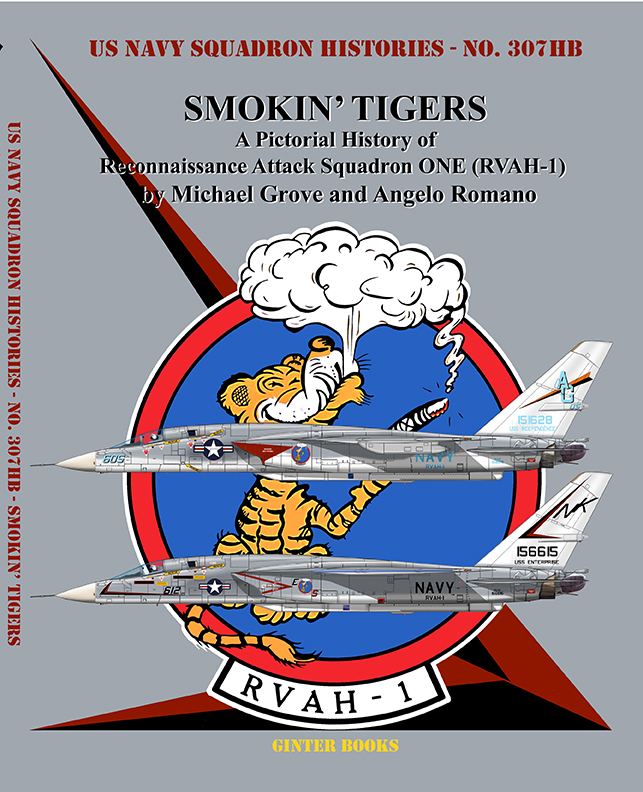 On 1 Nov 1955, Heavy Attack Squadron ONE (HATRON ONE or VAH-1) was established and temporarily based at Naval Air Station (NAS) Jacksonville, Florida. On the same day, CDR P.F. Stevens assumed the command of the squadron. He was a highly decorated patrol-bomber pilot during World War II.
In 1956, VAH-1 underwent an intensive training schedule in anticipation of the receipt of the new jet, Douglas A3D-1 Skywarrior. Designed with an eye toward the Heavy Attack mission, the A3D was an atomic bomber, fully capable of carrier operations.
On 31 Mar 1956, the squadron received five A3D-1s, thereby becoming the first fleet unit to take delivery of the jet-powered nuclear bomber. The squadron’s initial deployments were to the Mediterranean and North Atlantic area onboard USS FORRESTAL (CVA-59) and USS INDEPENDENCE (CVA-62). Following their return from their Apr-Aug 1962 cruise, the SMOKIN’ TIGERS began transitioning to the North American A-5A Vigilante. On 22 Jan 1963, the first A-5A was accepted for service by the squadron at NAS Sanford, Florida, and in March of that year, VAH-1 became the first squadron to win a monthly bombing contest while flying the A-5A.
The squadron also completed one deployment with the heavy attack version of the Vigilante on the INDEPENDENCE during Aug 1963-Mar 1964, participating on several NATO and Sixth Fleet exercises.
Upon returning to Sanford, VAH-1 began transitioning to the RA-5C, with squadron skipper CDR J. W. Taft delivering the first example from the North American plant at Columbus on 10 July 1964.
On 1 Sep 1964, the squadron was redesignated RVAH-1. The SMOKIN’ TIGERS logged their first combat deployment to Southeast Asia during May-Dec 1965, completing 308 combat missions. Over the course of the next 13 years, RVAH-1 alternated between the Atlantic and Pacific Fleets, completing three additional combat cruises. Like all RA-5C squadrons, it shifted homeports from Sanford to NAS Albany, Georgia, in 1968, and in 1974 moved to NAS Key West, Florida. The second fleet squadron to operate the Vigilante, RVAH-1 disestablished on 29 Jan 1979.

Discover all the best Aviation Books on ABC – Fly Shop! 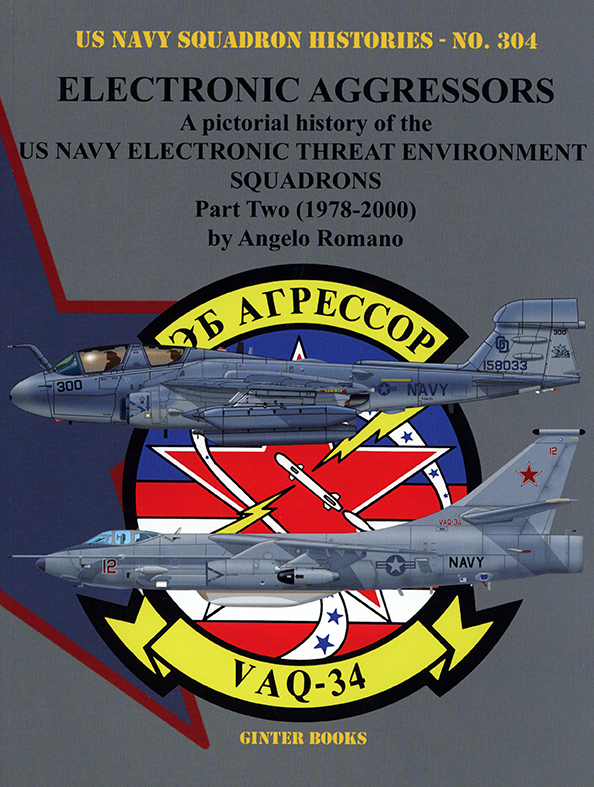 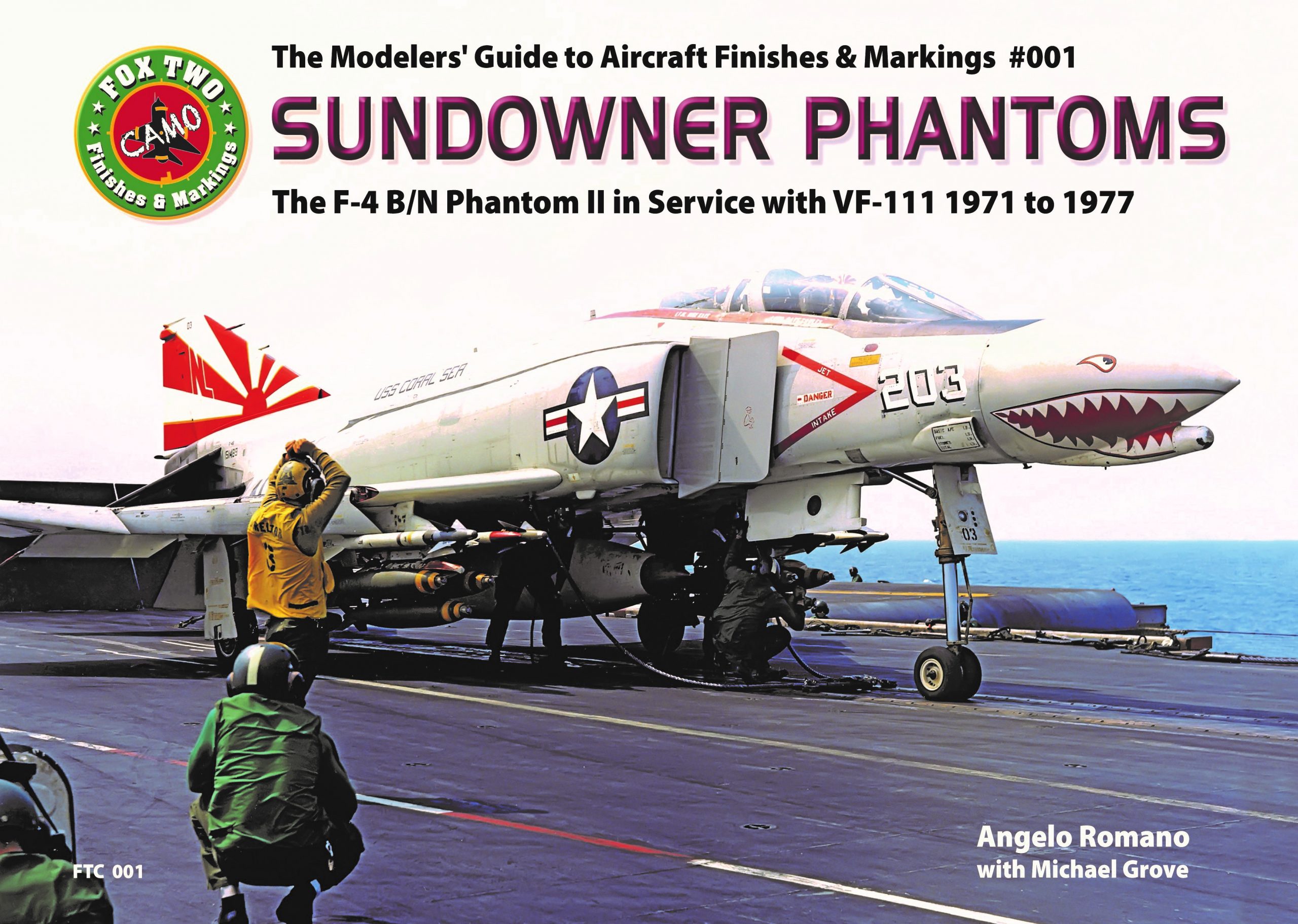 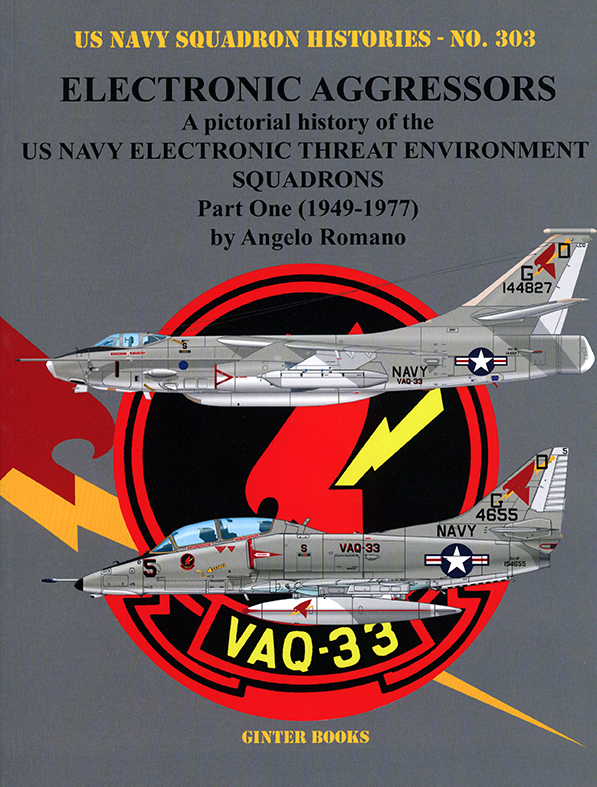 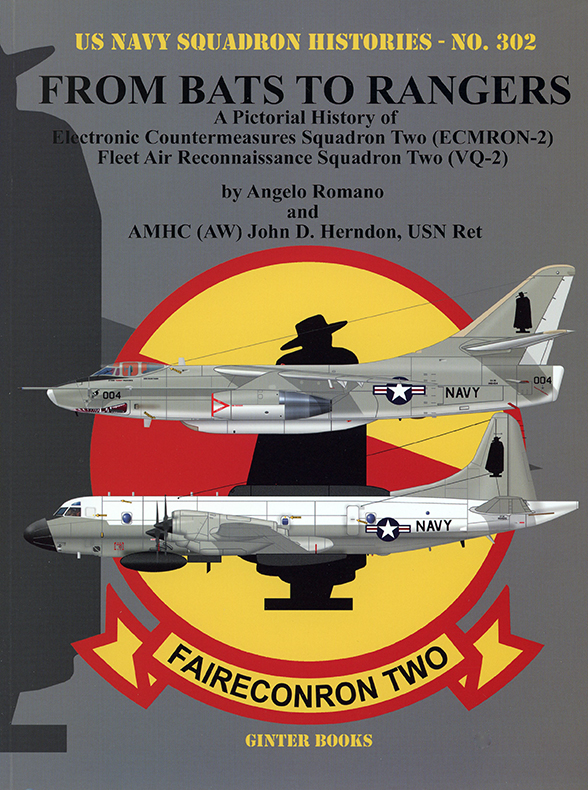 FROM BATS TO RANGERS